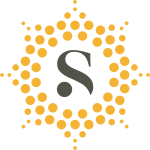 The other day at breakfast I watched with horror the tragic story of the illegal incarceration of Tony Hickmott, both my wife and myself as parents of a young adult with a learning disability and autism were devastated for Tony and his parents. It was clear the family has so much love for Tony, yet they were failed time and time again by those who should be working in the best interest of both Tony and his parents. This level of failure is totally unacceptable, it was unacceptable back in 2011 and after 9 reviews into this type of failure it is even more unacceptable in 2022.

BBC reporter Jayne McCubbin has revealed yet another tragedy of an adult with a learning disability being held in an ATU over 100 miles from his elderly parents.

One would have thought that after the Winterbourne View debacle back in 2011 stories like this would have been confined to the dustbin, however time and time again we keep reading, with utter despair, yet more failures by both the Health Service and Adult Social Care.

The report highlights that back in 2013 psychiatrists declared that Tony was fit for discharge, but the council failed to act and left him in the ATU, on his own in an empty room over a hundred miles from home. How are earth could these “professionals” let this level of failure continue, where were the politicians who are supposed to scrutinise departmental spending as the costs for this placement were extremely high, where was Tonys social worker or their manager who were supposed to be acting in his “best interest”!

Why did it take a BBC reporter to highlight these institutional abuses (again) and why on earth did she have to go to court to get a picture published of Tonys living situation, who in the local authority allowed and agreed this case to go to court, wasting taxpayers’ money on what looks like oppression of the truth, is this an appropriate use of monies under local authority financial rules procedures, which local authority officer sanctioned this legal response ??

Sadly, I can only surmise that adults and children who have learning disabilities are not valued as other citizens are, we have seen during the Covid pandemic the inappropriate use of DNR notices placed on the files of patients with learning disabilities without consultation, countless investigations on abuse in residential homes with no one really held to account, some individuals have been prosecuted but no one from the powers that be seems to take any responsibility, mealy mouthed words from senior managers pre prepared before TV interviews , promises made but not followed through…the list goes on.

So parents out there, this is your call to action, if your child is going through the transition to adulthood then start doing your homework.  You have to learn from past failures and don’t just accept things either medical or social professional are saying if you disagree, learn about your child’s condition and remember YOU are the experts …no one else. Learn about the legislation that is there to support your child such as The Care Act and the Mental Capacity Act. Knowledge is power and don’t be afraid to challenge those making decisions about your child, its your duty, seek support, advice, guidance and help, there is plenty out there especially from those who have been through “ the mill”. 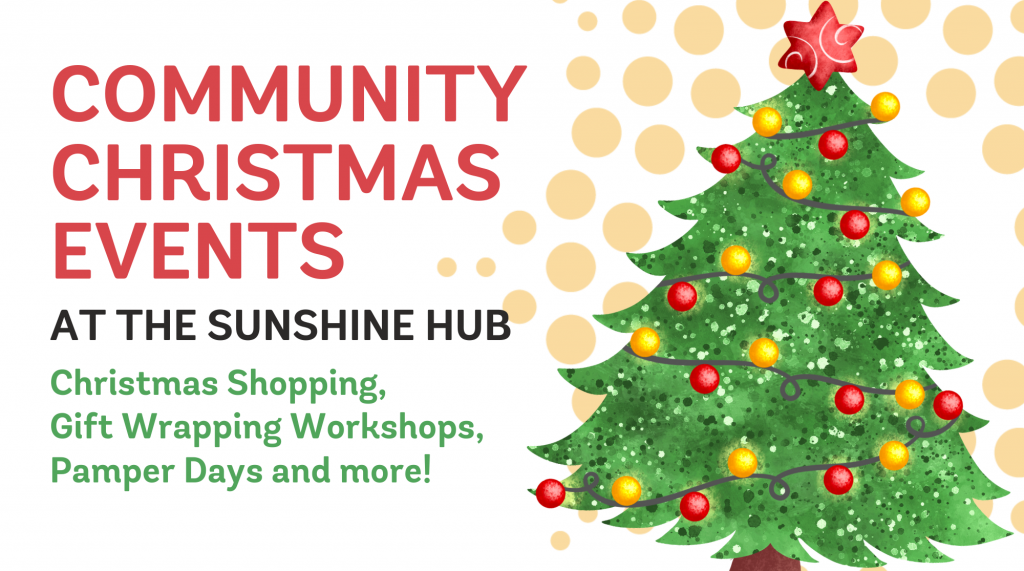